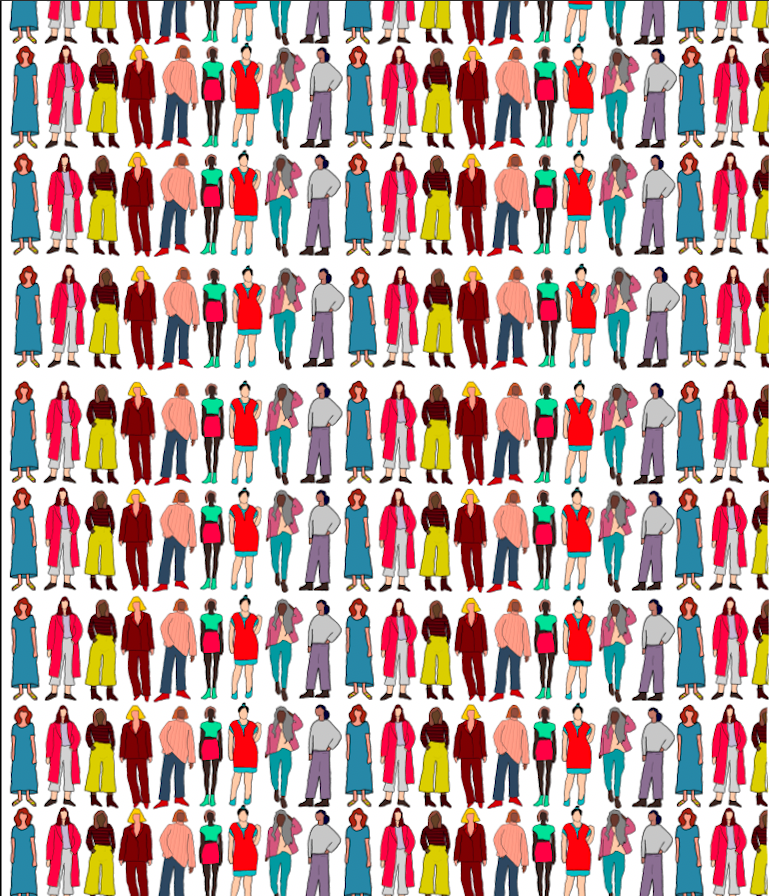 As I was listening to the latest Jasadi episode, that statement kept playing in my head over and over again. It didn’t take long for my mind to wander back in time to a bit over a year ago when I was working on a project very close to my heart: my master’s thesis about endometriosis. Prior to 2020, I had never heard of endometriosis, but that all changed the day I came across Samantha Rothenberg’s Instagram. A friend of mine had been following her for a few months and thought I would enjoy Samantha’s comics.

Since I started following her, her profile mainly focused on her artwork. One day, she started talking about her battle with endometriosis on her stories and describing the immeasurable pain she feels everyday. As the days went on and I watched more of her videos, I became more curious about what endometriosis is. The stories she was sharing were nothing short of horrid and I was bewildered by the fact that I had never heard of that disease before. 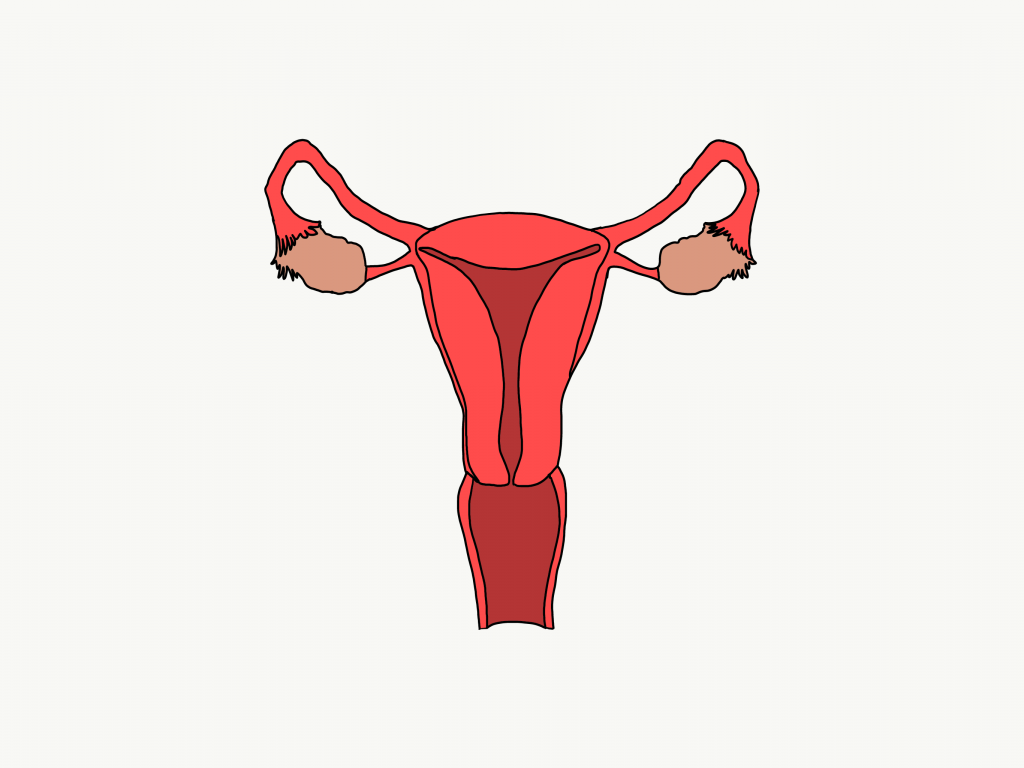 Endometriosis, or endo for short, is a painful disorder that affects 10% of women around the world. That’s 190 million women.

But what is endo? Well, think about a period. Menstrual tissue builds around the uterine walls waiting for a fertilized egg. When that doesn’t happen, the lining sheds and blood flows through the vagina. With endo, similar tissue grows outside the uterus, where it doesn’t belong. It grows on the ovaries and fallopian tubes. In rare cases, it grows beyond the pelvic organs, possibly reaching the lungs. Endo acts like the tissue lining the uterus would. During each menstrual cycle, it thickens, breaks down and bleeds. But the difference is that tissue has no way to exit the body. It becomes trapped, causing serious complications and pain.

Women with endo suffer a myraid of symptoms, including heavy and irregular periods, painful sex, fatigue, nausea, infertility and the burden of emotional pain, all of which hinder their day-to-day lives. According to the World Health Organization (WHO), some women with endo experience debilitating pain that prevents them from going to school or work. In cases of painful sex, it leads to interruption or avoidance of intercourse, which affects the sexual health of the affected women and their partners.

One of the main issues women with endo face is doctors not believing their pain. Samantha had spoken about this candidly on a phone call with me. She had been to more than a handful of doctors and was constantly faced with dismissal. At some point, she had to travel to visit a doctor that was highly recommended on a Facebook support group. After nearly two decades of pain, someone was finally listening. 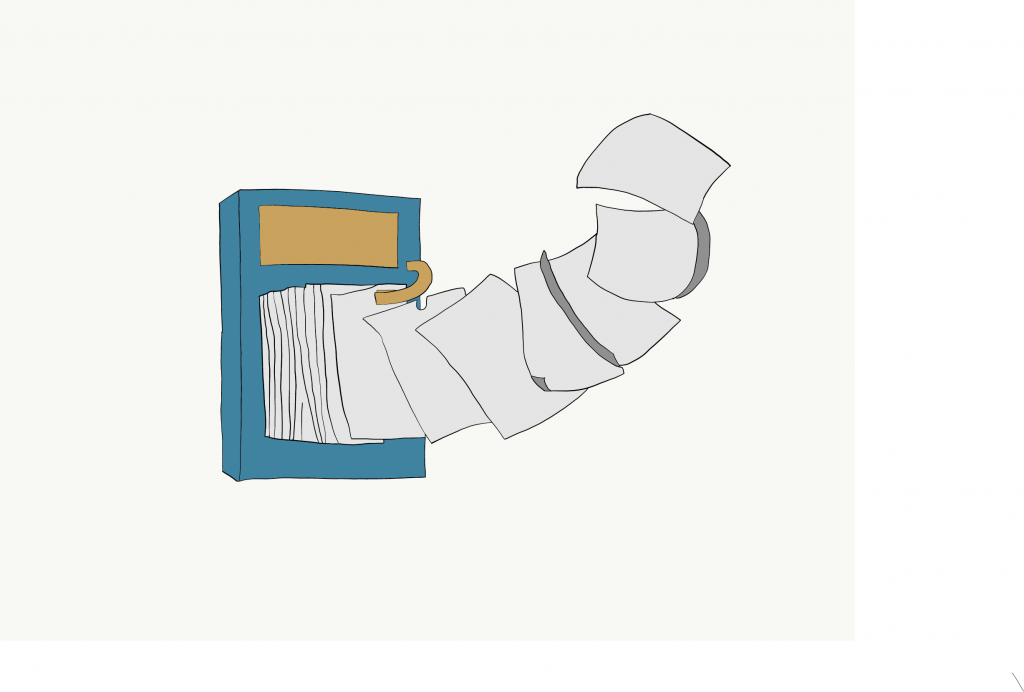 Another woman I spoke to, Nijee, had been on birth control for seven years before she stopped once pain started flaring. She was suffering from extreme abdominal pain and started visiting different doctors. She had to undergo countless tests and CT scans. Everyone, however, assured her that nothing’s wrong.The pain, however, never went away. It felt like an open wound inside her, she said. More doctors. More tests. More CT scans. Nothing. It’s 2021. She’s depressed. She’s tired. She wishes they would find something, anything. Even if it was cancer, she said, she’d be happy they’d found something.

To this day, there’s no cure for endo. The only available treatment options revolve around managing the pain, tackling infertility and either lowering estrogen or increasing progesterone to adjust the hormonal environments that promote endo. Most women with endo will be prescribed different types of painkillers, contraceptive steroids, non-steroidal anti-inflammatory medications, oral contraceptive pills and progestins throughout their lives. None of them, however, actually eradicate endo and each one comes with its own side effects.

The only way to diagnose endo is through laparoscopic surgery, an operation where a gynecologist inserts an instrument called a laparoscope through a small incision in the abdomen to view the internal organs. If endo is found, the doctor will remove it. But in most cases, that tissue grows back. Women face another painful choice— either remove their uterus, or endure surgery again and again throughout their lives.

While removing the uterus, also known as a hysterectomy, isn’t viewed as an actual treatment for the problem, women who make that decision still face pressure from their doctors. Katie, one of the women with endo I spoke to, told me she made the decision to get a hysterectomy in her late 20s.She felt ready, she believed it’s the right choice for her and she knew she never wanted to have kids. Her doctor, however, refused to perform the procedure. He was worried her husband may want to have kids in the future. Katie remains on birth control treatments to this day.

If you’d like to learn more about endo, I’ve compiled a list of resources below. Some focus entirely on endo. Others highlight issues relating to women’s access to healthcare and medical sexism:

If you’re an endo patient looking for emotional support, there are online communities on Facebook: